Cleo, and (not) giving up 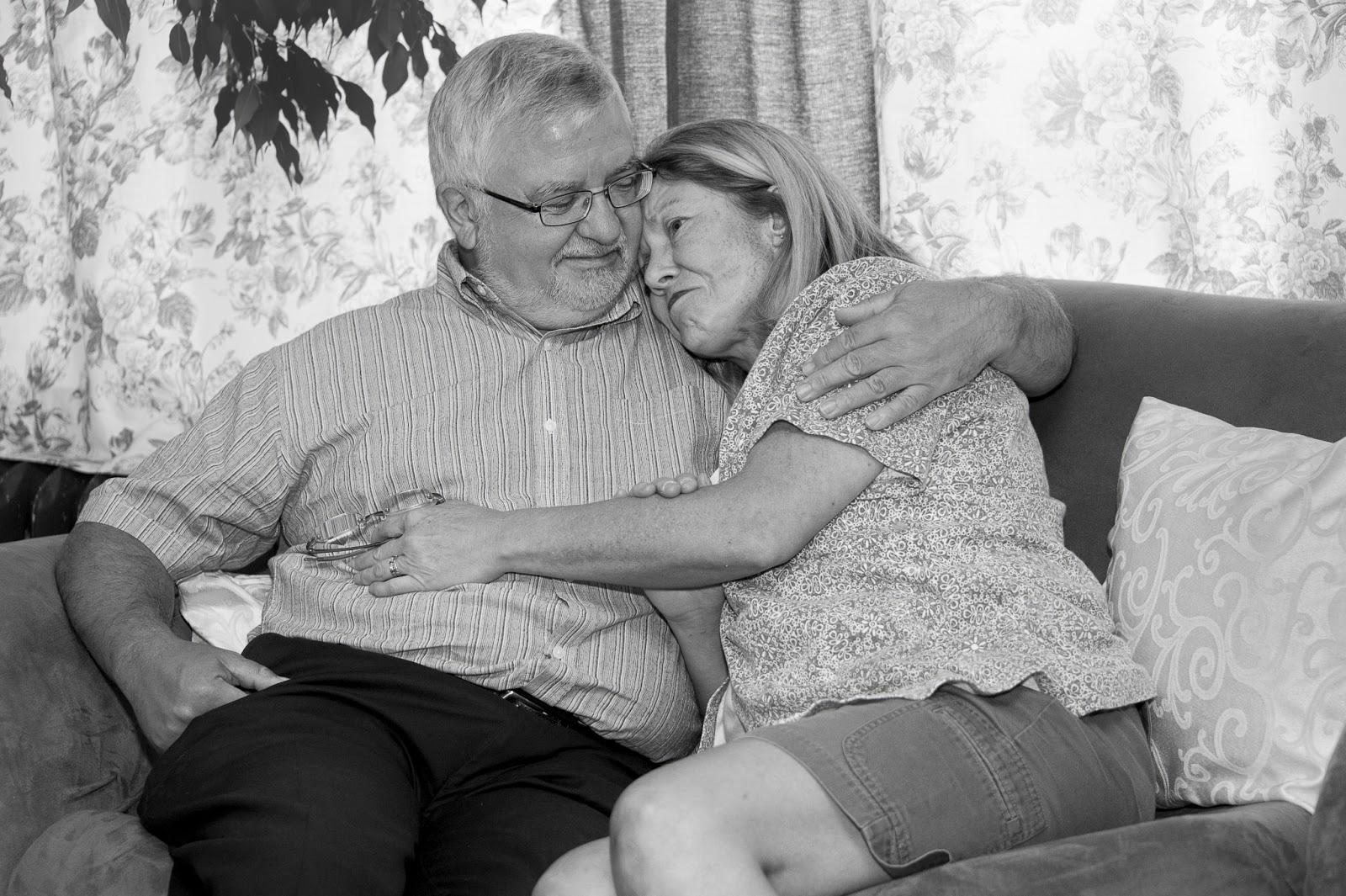 "I found radiation physically very difficult.  I spent three weeks in the hospital.  At one point I was starting to lose my faith or whatever you want to call it, because I was so sick and it was almost like, is it worth it?   I was so sick.
At the same time I had cancer I had a friend who also had cancer and she went through chemo - she had a rare form of leukemia that was very aggressive.  They tried so many types of chemo on her and she was just so sick and at the end she said she was ready to go.
She was my age and I thought to myself, am I going to get to that stage?  She died before I started radiation but when I was having my radiation I was feeling so sick and I thought now I know exactly how she felt.  I was almost ready to give up too but I couldn't.   I knew I couldn't give up".

Have you ever had a moment in your life when you say 'I give up'?  I'm sure there have been many.  Your boss puts that extra task on you that brings you to overload, a so called 'customer service' representative does not help your situation but instead puts you near the end of your rope or perhaps for the third year in a row, your 'easy to grow' petunias fail.  Certainly in any of these instances you might lose your cool and yell 'THAT'S IT, I GIVE UP!'.

Cancer treatment can be grueling.  It taxes the body and taxes the mind.  Some manage it better than others but no cancer patient gives up.
Cleo has expressed what so many cancer patients wonder themselves but are afraid to utter - 'am I going to get to that stage?' (ready to die).  Regardless of your situation, we are hearing that the mind eventually comes to terms with the reality of the body.  A fighting mind comes from a body ready for battle, a mind that is accepting of death from disease is not 'giving up', but rather is the mind of a body that has completed the process of this particular life.  A mind at peace.

Cancer patients do not give up, quite the opposite, they draw deep down and find strength they never knew they had.  Fortunately the scales are tipping so more are winning the battle than not, but those who do not survive cancer never gave up, giving up is reserved for those who likely never really tried hard enough to begin with.
To face cancer, to accept the reality of your cancer, to fight cancer is to never give up.  If you think you want to give up on your petunia garden or your tasks at work, maybe you haven't tried hard enough yet.  If you know someone who has, or has had cancer, look into their eyes.  What you will see will inspire you, for cancer alters a person forever.  They face challenges with a bolder more fearless approach and you can see it in their eyes, brimming forth from their soul.  You might want to ask one to help with your petunias!

Cleo's surgery left her with disfiguration on the left side of her face.  We asked Cleo 'how do you deal with the disfiguration of your face from the surgery?'  Her response:   "I just shrug, smile.  I just go on.  Once people get to know me they don't see it anymore.  If anyone asks, I say I had cancer and I lost the nerve that controls the muscle on this side of my face".  Cleo then adds about the cancer experience  "When it's over, it's over, move on.  Don't dwell on it".  Cleo follows her own advice - she went bungee jumping!
Posted by Jon Smith at 20:07